In the past 50 years, industrial design as an industry has experienced some significant shifts in terms of technology and practice. According to Designstein Studios, an industrial design company, the only real constant in design is innovation. People are constantly finding new ways of creating, sharing, and optimizing. 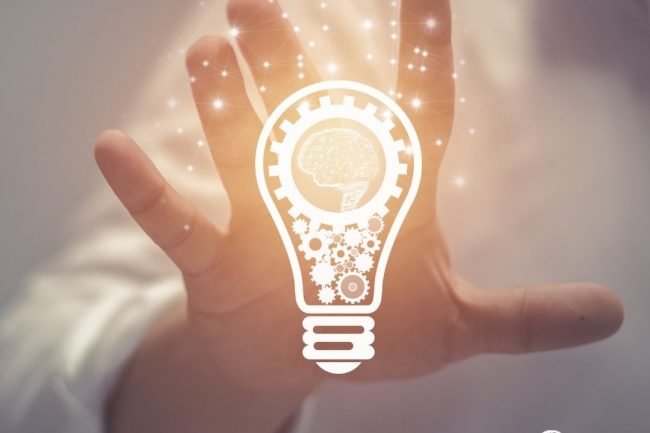 Now, the modern-day designer is more than just a sketch artist; they must understand the context around their design: how it will be made, packaged, marketed, distributed. They must be great communicators in order to coordinate product development cycles with engineers and managers. They have to be open to learning and integrating new technology into their work. Ultimately, the designer must be a businessman as well as an artist and a tech wizard.

Industrial design services have always been in the business of improving design aesthetics, functionality, and ergonomics. However, the invention of new materials and plastics caused a dramatic shift in manufacturing processes. Injection molding became a new method of making products in the 1950s and 1960s.

In the 1980s, computer-aided design or CAD contributed to a significant evolution in workflow and daily communication. Finally, designers were able to accurately depict their idea and all the necessary information about it in one form. This helped streamline development and preserve the original design concept. Industrial designers secured a place right between engineers and marketers.

Industrial design companies in California saw further technological shifts in the 1990s when pen-based systems allowed for designers to digitally draw in a more organic form. This became a mainstream practice in the early 2000s as the technology improved.

As computer-aided design became more advanced, the introduction of 3D modeling took the industrial design industry by storm. Now, designers are able to create a precise, fully-rotational rendering of their product which has all the specifications of the material, measurements, and functionalities in one program. It’s essentially a virtual prototype, without the hassle of making the physical object. This allows designers to better communicate their ideas to engineers as well as their client or investor. Now that 3D modeling has been optimized for product development, designers essentially have the whole world in their pocket.

Experts of Designstein Studios, an industrial design company say that product improvement has become just as big a part of industrial design as product creation. Many businesses are turning to industrial designers to improve their value propositions and differentiate their brand in a global market. In order to meet this demand, designers are becoming fully-fluent in business strategies as well as artistic design. Creative product planning combined with a profit-oriented approach allows businesses to reach their end-goals and establish a positive reputation amongst consumers.

In a world saturated with information and technology, industrial designers have been fortunate enough to enhance their craft and broaden their range of expertise. When you hire an industrial design team, you are essentially hiring an artist, businessman, and tech aficionado all in one. As the world keeps spinning, designers will continue to evolve to fit the needs of the market and innovate to ensure the future is bright.